H2O2 photolysis (UV + H2O2) is and Advanced Oxidation Process (AOP) that is based on hydrogen peroxide disproportion to hydroxyl radical (●OH). Hydroxyl radicals are one of the most powerful oxidant species, as they have the capacity to non-selectively degrade or also mineralize different types of organic matter, and this technology is the simplest way to obtain them.

The high disinfection capacity of this technology lies in the fact that UV radiation can work simultaneously photolyzing peroxide and acting as a disinfectant, which leads to the production of highly reactive hydroxyl radical species.

Thanks to the synergetic effect of hydrogen peroxide, hydroxyl radicals and UV-C light can produce microorganism damage and therefore their subsequent inactivation (Black & Veatch Corporation, 2009).

However, it should be highlighted that the efficiency of the ●OH radical production depends on hydrogen peroxide capability to absorb UV radiation (which is lower than the molar absorptivity of ozone) and also on the physical and chemical characteristics of the fluid that will be submitted to the H2O2 photolysis (Mierzwa et al., 2018).

In the NextGen project, H2O2 photolysis is applied to disinfect and to remove trace organic compounds (TrOC) such as the plant protection products (PPPs) before all the horticulture streams were reused in the greenhouses (according to the Netherlands legislation that obliges to the zero emission).

The capacity of the process in NextGen is 1-2 m3/h. 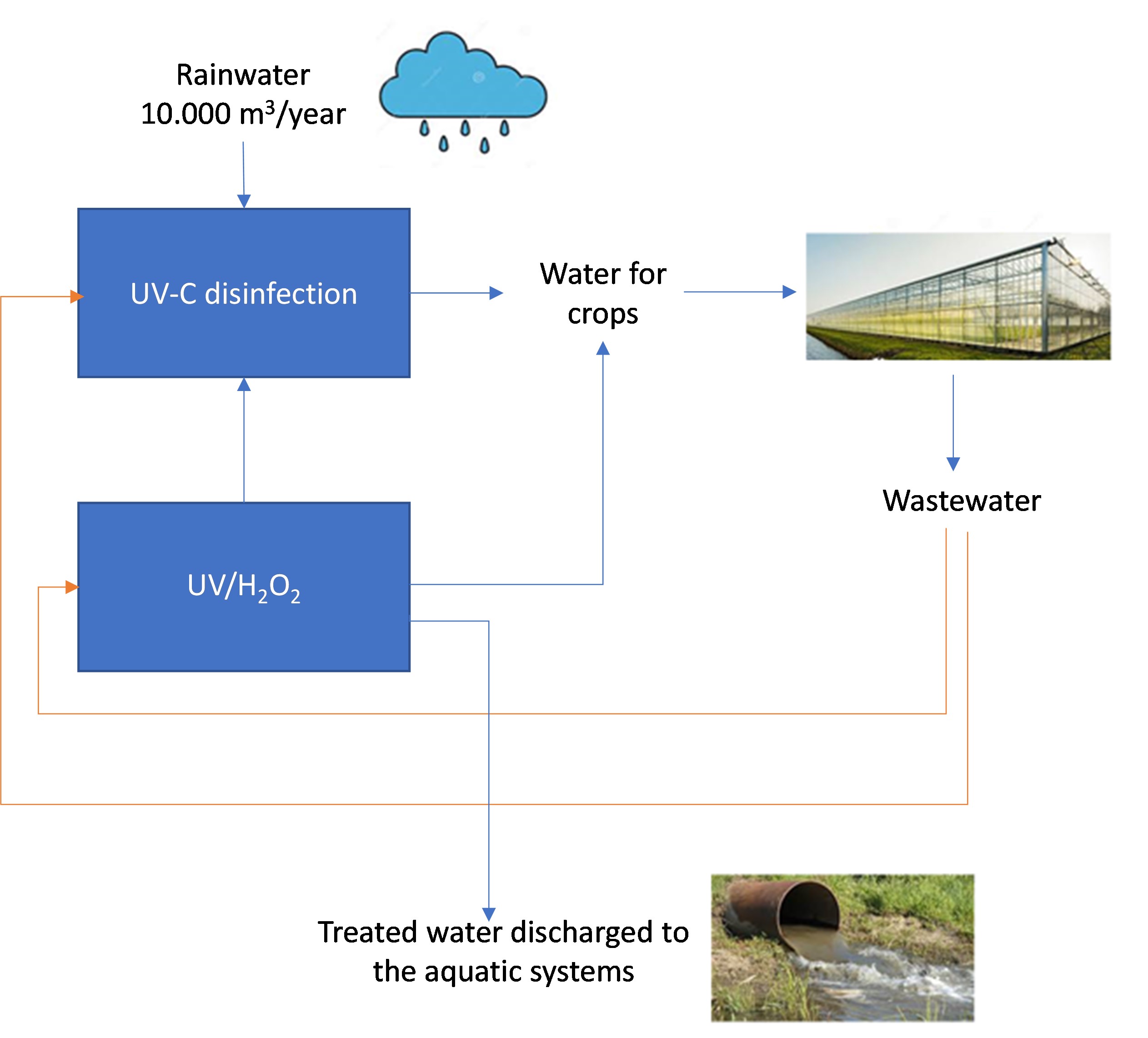 Figure 2. Example of a hydrogen peroxide photolysis equipment used for the horticulture irrigation.

By removing plant protection products (PPPs) or other emerging/priority substances from the horticulture streams and by recycling part of them in the greenhouses, NextGen will contribute to avoiding that certain organic substances reach aquatic systems thus preventing certain effects on the fauna related to endocrine disrupting process as well as protecting the flora.

Hydrogen peroxide photolysis will remove organic pollutants and disinfect the horticulture wastewater. Therefore, it will allow to produce regenerated water to be used for irrigation purposed in the greenhouses to focus on zero PPPS discharge legislation. This will contribute to reduce the quantity of drinking water consumed for this application, therefore improving the availability of this resource.

A mesh filter must be incorporated at the beginning of the treatment to ensure that any coarse solid reaches the AOP treatment. Turbidity values in the influent higher than 20 NTUs indicate that a pre-treatment is needed. Otherwise, the H2O2 photolysis will destroy part of the suspended solids and redissolve them, implying an increase on dissolved organic content of the water.

The following table summarize the most appropriated values of several parameters.

The specific KPIs for the UV/H2O2 system during NextGen project is detailed in the following table.