Large scale Aquifer Storage & Recovery (ASR) systems are human-made or human-enhanced natural systems that harvest (e.g. from roof) and collect (e.g. in basins) rainwater to later inject it to the aquifers aiming to replenish them, to store freshwater in aquifers and reuse it for beneficial purpose (e.g. agriculture irrigation). These systems aim to avoid aquifer salinization as well as to improve the quantity of available water used for different applications (irrigation, drinking water, etc.). They are linked to ecosystem restoration projects. Moreover, they are cost-effective systems because of optimal use of the natural conditions (Zuurbier, 2016; Dillon, 2006).

In the NextGen project, by the ASR systems, the rainwater (winter) is collected from the roofs (area about 2500 ha) and partly stored in aboveground basins (average 800 m3/ha/year), whereas the rest of rainwater collected (7700 m3/ha/year) is temporarily stored in an aquifer (depth approximately of -20m to -40 m below surface) so it can be recovered in summer period to be reused (as irrigation water, for example). Moreover, the infiltration of freshwater limits also further salinization of the aquifer.

The scheme of the ASR system used in the NextGen project is shown in the following figures. 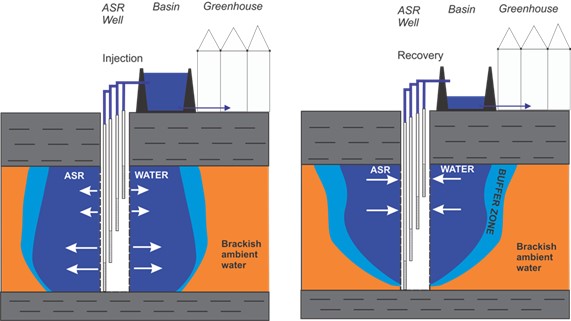 Figure 1.  Schemes of the ASR system used in the NextGen project.

Figure 2. ASR system at Prominent in the Westland area.
The aboveground water basins in combination with the ASR unit.

The ASR systems allow to replenish the aquifers with rainwater), which presents a low electrical conductivity. The storage of the rainwater in the aquifer avoids/minimizes the saline water intrusion into freshwater aquifers and control land subsidence thus contribute to the ecosystem restoration.

By the proposed scheme, the recovery of the stored groundwater in summer period is an effective alternative to desalinate brackish water for the irrigation. The water recovered can be later used for several applications. This contributes to decrease the drinking water consumption from the direct exploitation of the aquifers.

The following table summarize the requirements of the ASR system for an optimal performance.

Table 2. KPIs for the ARS system provided in NextGen, D1.2.